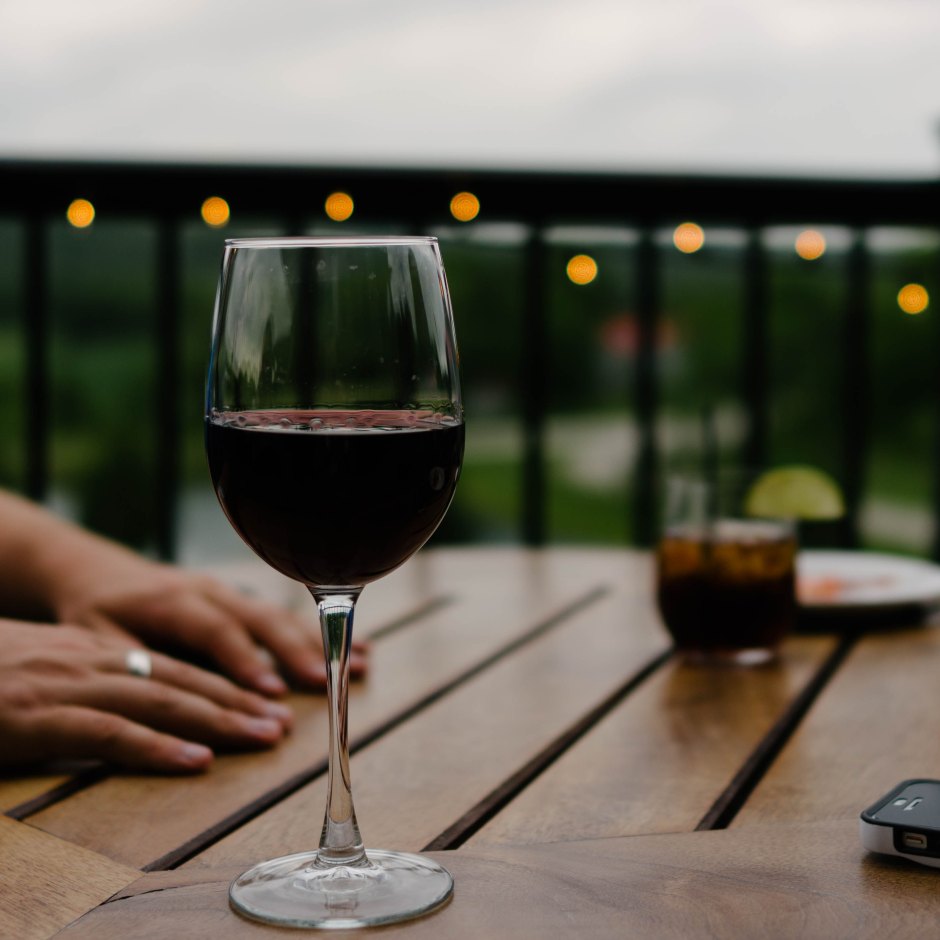 Someday, maybe, she would wake up and enjoy the morning vibrations. She would let it go and fly out of bed without the weight on her shoulders. But today was not that day. She dragged her heels to the sink and looked at the regretful woman in the mirror. Every time she thought of something she could’ve done differently, a new line appeared on her face.

She got dressed in her usual Saturday brunch outfit (khakis and the kurti she bought on her trip to Cambodia a few years back) and made her way to Granny’s to meet her son for brunch.

My, he looks just like him, she thought as she spent the day with her son. Ever since he moved out a few years back, she lived for their Saturday brunches. He would tell her about everything he had done and everyone he had met that week. He was so full of life and optimism and she couldn’t believe she had raised this wonderful man.

“Who is this, Sammy?!” she stared at the photo of a man on her son’s phone, perplexed.

He put the phone down and took her hands in his own as if protecting them from the world. Sam looked into her eyes and said, “18 years is a long time to be on your own, mom. It’s time.”

She was alarmed at the amount of information he had dug up about the man. Clearly, he had thought about this for a while. Nelly loved her son more than anything in the world. He was her everything. She had never denied him and she wasn’t going to start now. “Okay, I’ll go. One date and that is all.”

Sam took care of everything! He picked the restaurant, he set the date, he even told her what she would like on the menu. So, Nelly got ready for her date, the first in 30 years. She expected to be nervous, but she was surprised at her own calmness. She spent most of her time wondering about her life…

What would she talk about with this man? Why is he single? Does he know what I look like? Why would he agree to buy me dinner? She laughed at herself for asking that question. “I actually judge him for wanting to take me out.” But seriously, where would this go? I couldn’t dream of getting married again. What would I even do with a partner? Watch movies on Friday nights? What movies? He probably hates Meryl Streep. Well, this is just hopeless…

When you live a certain way for that much time, you forget how to live any other way. Before she knew it she was late! She rushed to find her car keys and headed over to the restaurant. “I’m looking for Harold?” she told the receiver who led her to the table.

Harold rushed to stand up as he saw Nelly approaching and knocked over his scotch in the process. “Son of a bitch!” he snarked instinctively but quickly felt embarrassed when he realized he was on a date and probably shouldn’t say that.

“I see you’ve already ordered something.”

“Yes, I’m sorry. I got here quite early. Would you like to order something to drink? Here’s the menu.”

Harold looked at Nelly as she scanned their wine selection and thought, I can’t believe she agreed to go out with me… why me?